It is a dry June in the area we operate. This 1st picture of a grazed area that has reached the end of the current graze cycle, as cattle were removed just before the picture was made. It tells several interesting stories:

The 2nd picture is of the same pasture-same day, however some distance from watering area. (Cattle just removed.)

The point of observing these photos is to emphasize that close observation of rangeland conditions in relation to livestock grazing programs is an essential part of determining rangeland health. 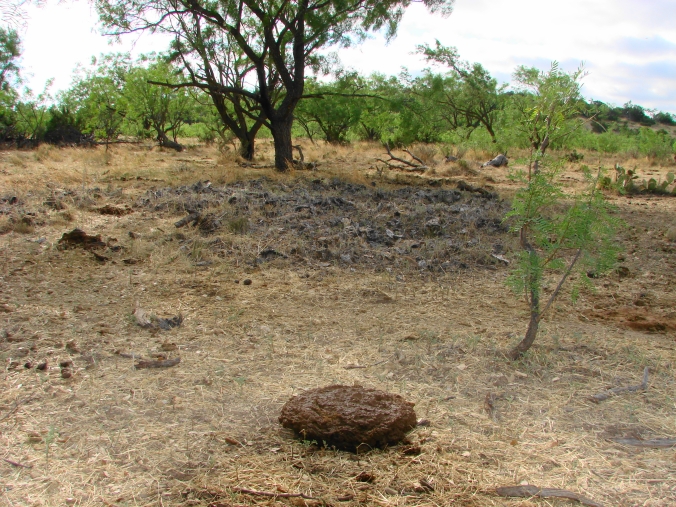 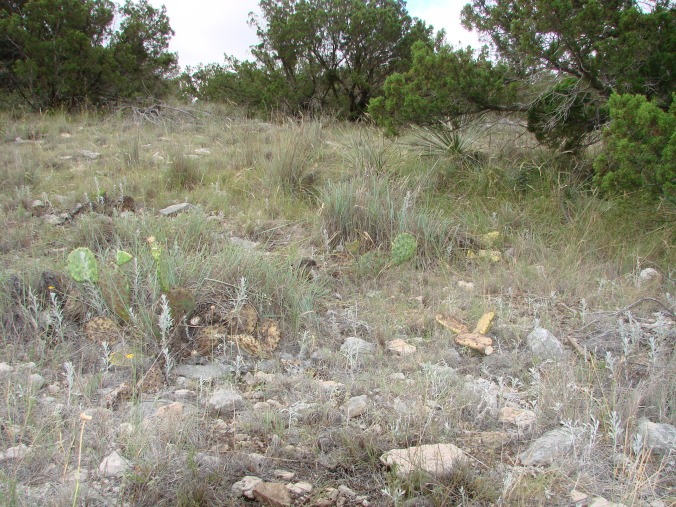